Bitcoin prices have been falling back from their 2020 peak for the past six weeks but macroeconomic and political factors could drive resurgence towards the end of the year.

Since its sharp decline on the first of September, Bitcoin has found relative stability in the mid-$10k range, remaining there for the past three weeks. Investors and analysts have been looking at long term charts to ascertain whether the upcoming U.S. elections will have any effect on BTC prices.

There appear to be other factors at play also, including monetary and fiscal policies which are likely to continue regardless of whom wins the presidency in November.

Digital asset manager Charles Edwards has opened up the long-term chart for Bitcoin and overlaid previous U.S. election periods for the past decade. He observed that the three months prior to a U.S. election has been ‘rocky’ for Bitcoin in the past.

Bitcoin hit a price peak in mid-August this year of $12,200 and has bottomed out at just below $10,000 for the three months leading up to the election and we are not even into October yet.

The other strong connection to note here is that halving events have also correlated with elections and prices have increased dramatically in the months that followed both events.

If history rhymes, Bitcoin prices are likely to remain volatile for much of the rest of this year before entering a clearly defined bull run around the end of it, or early 2021.

Economist and trader Alex Krüger noted that markets, both stocks and crypto assets, are experiencing a pause in a larger trend. He added that election fears and monetary policy woes are making investors jittery;

“It is very likely monetary and fiscal easing will resume after the elections. Continued dollar weakness post elections is thus a high odds trade.”

For much of this year, Bitcoin prices have been highly correlated to stock markets but one analyst thinks that things will soon change on that front. Creator of the now famous stock-to-flow price prediction model, Willy Woo, thinks that Bitcoin will soon decouple from traditional markets driven by its internal adoption s-curve;

Bitcoin will decouple from traditional markets soon, but driven by its internal adoption s-curve (think startup style growth) rather than changes in perceptions as a hedging instrument by traditional investors.

Fundamentals of user adoption have already broken all time highs.

When the concept of scarcity finally kicks in with retail investors, and there is a more general understanding of Bitcoin by the public, these will be the drivers of greater adoption. There is also the premise of a global debasing of fiat currencies by central banks scrambling to reduce their debt mountains. This will also drive investment into safe havens which Bitcoin has shaped up to be. 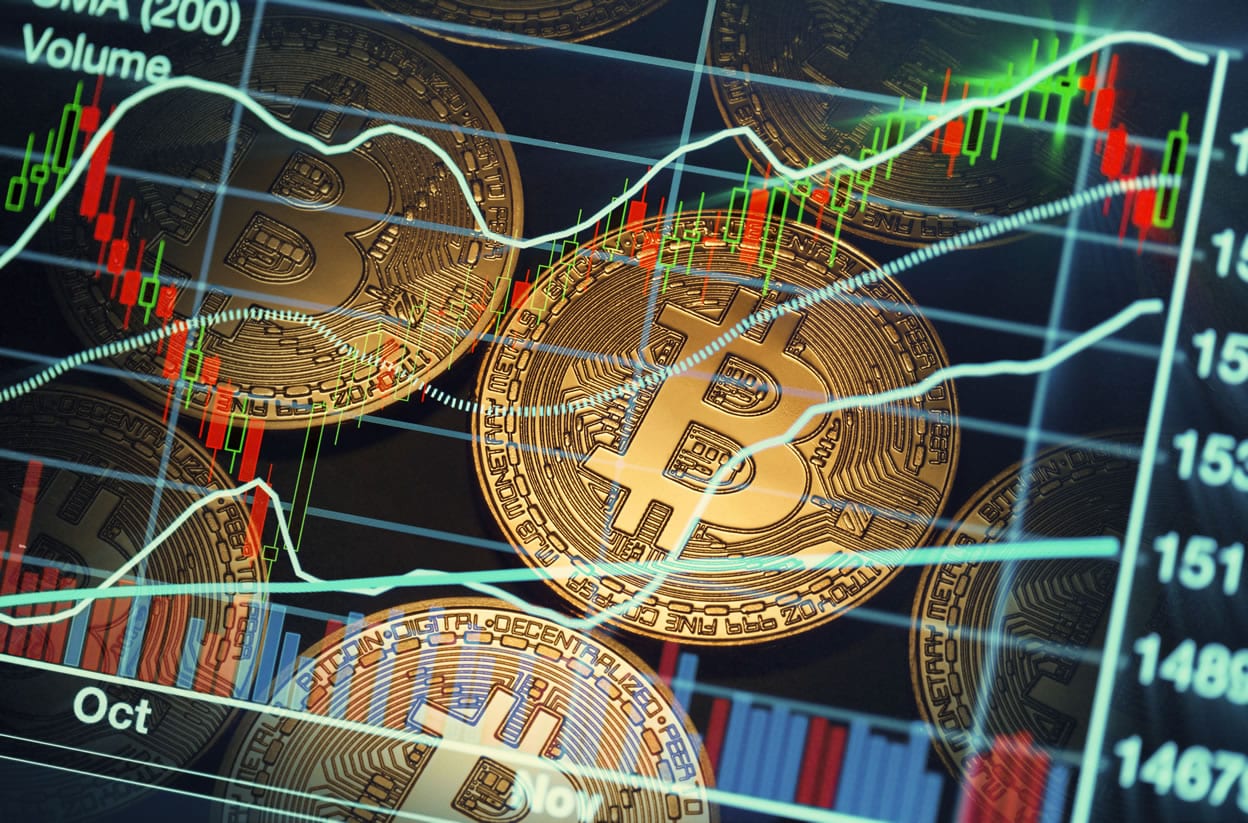 Article Name
How Bitcoin Price Could Explode in Late 2020
Description
Bitcoin prices have been falling back from their 2020 peak for the past six weeks but macroeconomic and political factors could drive resurgence towards the end of the year.
Author
Martin Young
Publisher Name
CoinGape
Publisher Logo